The Queen Victoria boutique hotel in Cape May, has nine romantic guest rooms, each with a private bath, and an adjacent carriage house we call the Crown Jewel. The first and second floor rooms are named after people from the Victorian era, while both of the third floor rooms are named after palaces in England. The Queen Victoria’s small hotel architecture, like a true Victorian, is a blend of several styles, including Italianate Villa (the twin turret windows), Edwardian (the front porch), and a French inspired mansard roof (very popular in Cape May during the period).

The first floor parlor of our Cape May historic boutique Inn features11.5 foot ceilings with original plaster crown moldings and chandelier medallion, a “coal grate”gas fire, and lots of comfortable seating.  It is the perfect place to enjoy a cup of coffee in the morning or an afternoon pot of tea.

The Queen Victoria hotel building was built in 1881 by Douglas Gregory, a Cape May native and Delaware River pilot, as a home for his small family. He purchased the land for his home from Charles W. Potts for $3500 from Philadelphia merchants Charles Potts and paid about $4000 for the construction of the home. The building sits on the former site of the huge Columbia Hotel, which burned down in the last great Cape May fire of 1878. Mr. Gregory sold the home in 1889 to Elizabeth Baker. In 1913 Dr. Franklin Hughes purchased the building at a Sheriff’s sale for $6,750. He leased the building to the Navy for use as a war camp community service facility from 1913 until 1918, before moving his family in. Dr. Hughes made many improvements to the building during his stewardship of property, including the purchase of the building we call the Crown Jewel, which he had moved from Camp Wissahickon (the current Coast Guard Training Center). 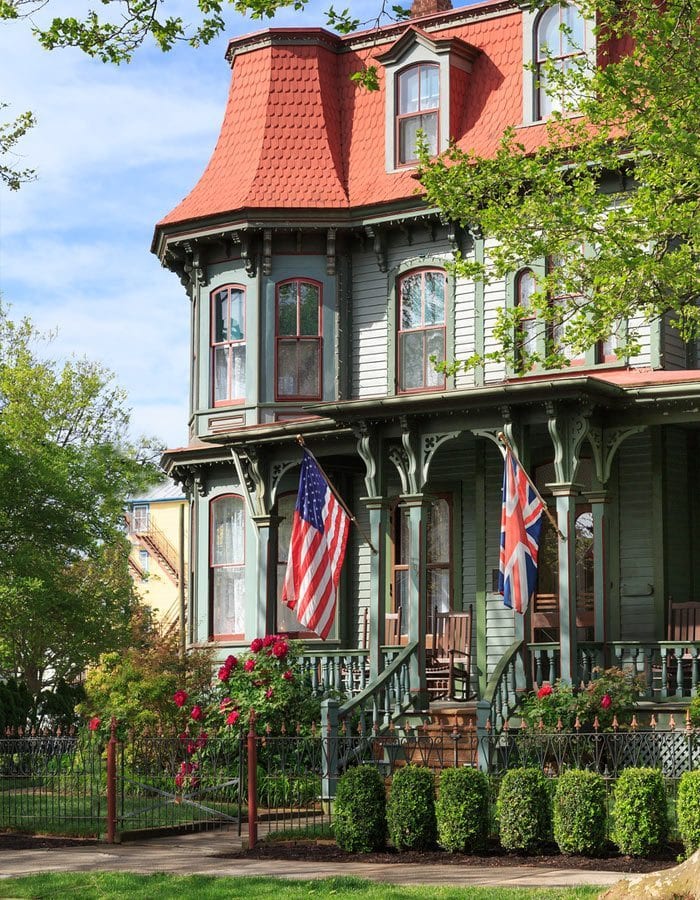 Dr. Gregory also operated his medical practice in the room we call the Queen Victoria room, dividing the room into two halves, one for a waiting room and one for his office. In 1929 the Hughes family moved across the street and began leasing the building to various individuals who ran it as a summer rooming house. In 1943 Gus & Jane Sailing purchased the property for $7500, naming it “The Beverly” after their favorite hotel in New York City. The Sailings partitioned the house into efficiency apartments, renting them for the summer season. Faye and Pete Devito purchased the building in 1970 for $50,000 and continued running it as the Beverly for nine years. In 1980, Dane & Joan Wells purchased and restored the building, opening it up as The Queen Victoria® in 1981. Doug and Anna Marie purchased this grand building as part of their acquisition of The Queen Victoria on May 26, 2004. They sold the Queen Victoria in 2021. The new owners plan to keep the same quality and service. 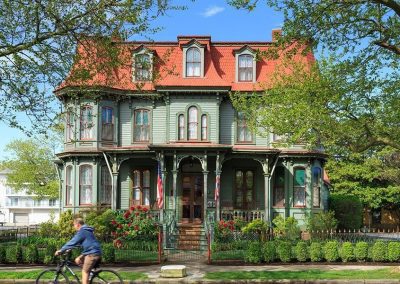 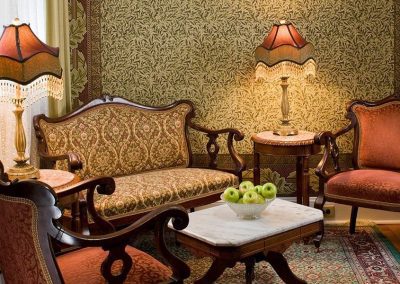 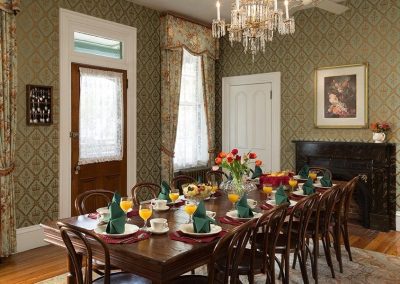 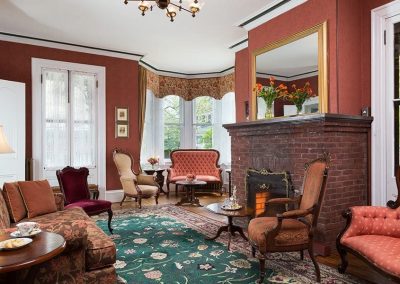 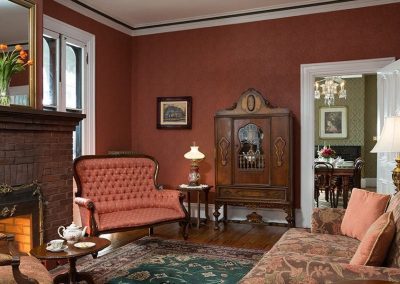 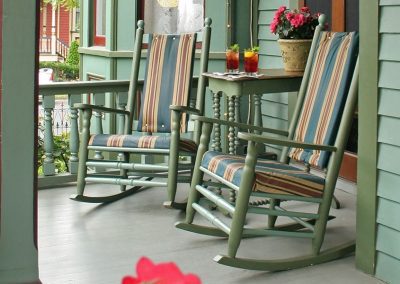 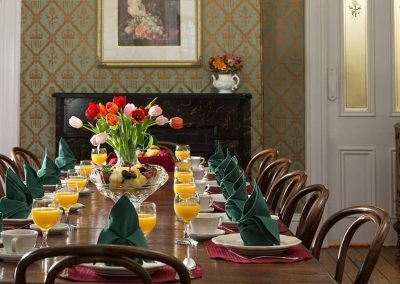 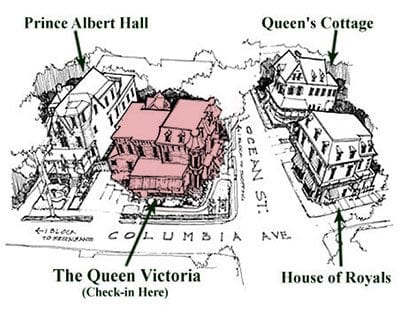