In 2012 the Mid Atlantic Center for the Arts (MAC) launched an annual lecture series titled “Lessons of History”.

This widely acclaimed series was the inspiration of innaugural speaker Myles Martel, who presented his lecture “Ronald Reagan’s Legacy: Lessons for Today’s Citizen Leaders” in October of 2012.  In 2013, the world’s preeminent Lincoln scholar Harold Holzer came to Cape May to deliver his lecture entitled “Lessons from Lincoln: The Poetry and Prose of Freedom”.

“The Summer of 1787” traces the struggle at the Philadelphia Convention to create the world’s first constitutional democracy. The lecture will explore the conflicts and hard bargaining that invented a government to meet the crises of the not-quite-united states – huge debts, hostile neighbors, armed rebellion, and the very real prospect of dissolving into three nations or more.

It was a desperate balancing act. The people should have power, but could they be trusted? Would a strong central government leave room for the states? Why did they contrive the convoluted electoral college for electing the president? And what of the grinding compromises over slavery, America’s original sin? The heroes include the familiar and the unlikely:

Closeted together in a single room through a sultry Philadelphia summer, the delegates hammered out a government charter that embodied the best of America’s dreams, and the worst of America’s realities.  The tough-minded, sometimes grimy compromises of that summer set a model for America’s political culture that has powerful resonance for today’s gridlocked political system.

David O. Stewart grew up in New York, graduated from Yale College in 1973 and Yale Law School in 1978. He was law clerk to United States Supreme Court Associate Justice Lewis F. Powell, Jr., during the October 1979 Term. After practicing law for many years, he began to write history too.  His first book, “The Summer of 1787: The Men Who Invented the Constitution”, was a Washington Post bestseller and won the Washington Writing Award as Best Book of 2007.  Two years later, “Impeached: The Trial of President Andrew Johnson and the Fight for Lincoln’s Legacy”, was a Davis-Kidd Bestseller and was called “by all means the best account of this troubled episode” by Professor David Donald of Harvard.  David’s latest historical work is “American Emperor, Aaron Burr’s Challenge to Jefferson’s America”, an examination of Burr’s Western expedition, an undertaking that shook the nation’s foundations at a time when those foundations were none too solid.  American Emperor was a particular basis for the Society of the Cincinnati to award David the 2013 Cincinnati History Prize.  “The Lincoln Deception”, an historical mystery about the John Wilkes Booth Conspiracy, was released in late August 2013.  Publishers Weekly called it an “impressive debut novel.”   David also is president of the Washington Independent Review of Books, an online book review. 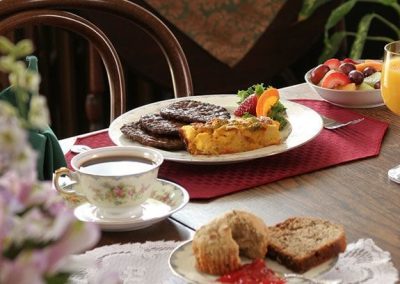 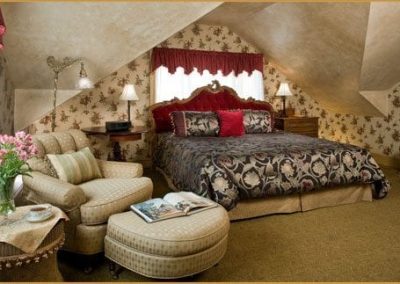 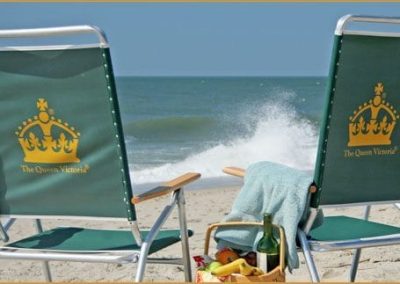 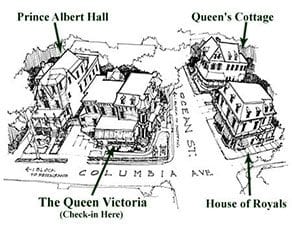